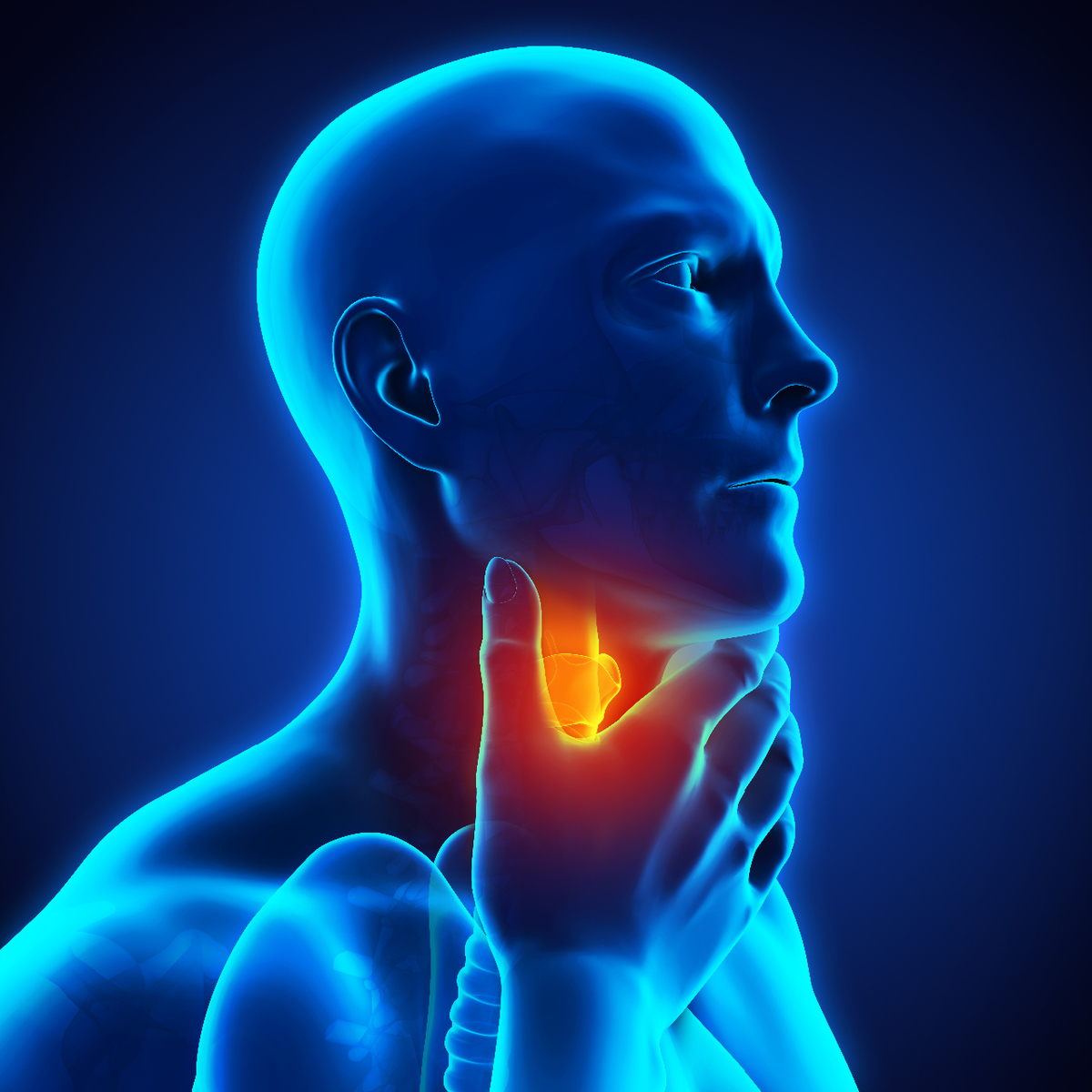 Dr. Jiyoung Ahn is an associate professor and associate director for population science and the Laura and Isaac Perlmutter Center at New York University. She conducted a study, lasting a decade, that was focused on how oral bacteria can lead to periodontal disease and increase a patient’s chance of developing esophageal cancer.

What is Esophageal Cancer?

The esophagus is the long hollow tube within the body that connects the throat and mouth to the stomach.

Esophageal cancer is 3 times more likely to be found in men than women.

Esophageal cancer develops from malignant cells that form inside the esophagus, typically becoming a large tumor or mass that continues to grow.

There are two major types of esophageal cancer that develops in different ways and areas.

Those who have esophageal cancer may experience the following:

The reason it has such a low survival rate is because it is caught in the late stages. When it is too far along. If left untreated, it can eventually spread to nearby organs such as lymph nodes, stomach, liver and lungs.

Periodontal disease is an advanced form of gum disease. It stems from gingivitis, or inflammation of the gingival.

Healthy gums should be pale pink and tightly fitted around your teeth. With periodontal disease your gums become swollen or puffy, bleed when brushing or flossing and the gums are receding.

This occurs because of trapped bacteria under patient’s gums causes irritation. When plaque builds up to tartar, it requires professional care to remove.

While gingivitis is reversible, advanced periodontal disease is not. It leads to tooth decay and tooth loss.

With the leading cause of periodontal disease being poor oral health, make sure you have good oral habits. This includes brushing twice and flossing daily and regular dental checkups.

Dr. Ahn’s goal was to identify whether the oral microbiota increased the chances of developing either adenocarcinoma or squamous cell carcinoma later.

Dr. Ahn found that after a decade, 106 patients developed esophageal cancer. They extracted their oral DNA and compared to the previous test.

Both of these bacteria are linked to periodontal disease.

However, there was an interesting discovery regarding other types of bacteria. Several bacteria actually helped lower the chances of patients being diagnosed in the future.

Dr Ahn hopes to conduct more research in the future. She believes that learning more about the different bacteria will allow doctors to identify the disease predictively. It will help diagnose patients earlier and prevent the later stages of the cancer from occurring.